Extreme weather conditions, environmental degradation and resource scarcity combined with socioeconomic factors such as poverty, weak governance, and rapid population growth can exacerbate the risk of conflicts. In addition, porous borders contribute to the  flow of small and light weapons in the sub-region and increase the threat of violence and instability.

According to the United Nations, temperature increase is projected to be 1.5 times higher than the global average, with associated climatic shocks directly affecting millions of people in the Sahel in particular. Pastoralists and farming communities whose livelihoods and well being  depend on rearing livestock and rain-fed crop production will be especially vulnerable.

This has contributed to intense recurring violence between farming, hunting and Peuhl (Fulani) pastoral communities over depleting environmental resources and longer pastoral migration. Increased vulnerabilities have provided ideal conditions for extremist and militant groups to exploit, recruit and sustain a campaign of terror.

Environmental resource and climate change related conflicts in the region

In Mali, the marginalization of pastoralists, drought and limited environmental resources encouraged the migration of Tuareg men to Libya.  They were recruited into the military and others served as mercenaries until the Arab Spring, followed by the US-NATO led military intervention in Libya and eventually, the fall of the Gaddafi regime in 2011.

The collapse of Gaddafi’s regime in Libya led to the return of armed and trained Tuareg fighters to Northern Mali increasing the proliferation of small and light arms which reignited the Tuareg Rebellion.  The 2012 Malian civil war involved the National Movement for the Liberation of Azawad (MNLA) and multiple Islamist rebel groups, including Ansar Dine, al-Qaeda in the Islamic Maghreb (AQIM) and the Movement for Unity and Jihad in West Africa (MUJWA).

Escalating disputes over limited natural resources and the exploitation of local grievances by violent extremist groups led to bad blood, raised suspicion, and violence between the Armed Dozo hunters linked to the Dogon and Fulani communities in Mali.

Other factors contributing to conflicts between the ethnic groups include a weak Malian Central Government and the weakening of traditional mediation systems has enabled local ethnic communities to organize armed self-defense groups i.e. vigilante groups like Armed Dozo hunters. The research group, Armed Conflict Location and Event Data Project, found that Mali registered 1,686 deaths in 2018, compared to 949 in 2017 and 320 in 2016. Hot spots are also spreading, from Northern to central Mali, and along the borders between Niger, Mali and Burkina Faso.

In Burkina Faso violence has spiked rapidly in recent years with attacks targeting army bases, gendarme- police posts, and civilian positions. According to U.N. Assistant Secretary-General for Humanitarian Affairs Ursula Mueller, Burkina Faso is facing an unprecedented humanitarian crisis. The epicenter and most vulnerable regions are close to borders with Mali and Niger, where armed groups that exploit social, economic and environmental stressors operate.

The violence perpetrated by Boko Haram on the Chadian and Niger Republic borders with Nigeria is linked to climate change to the extent that shocks created by extreme weather conditions and environmental resource mismanagement increased vulnerabilities of communities. For example, the Lake Chad which once provided a living for fishermen and farmers has, in the last 40 years, shrunk due to climate change and human mismanagement.  This has contributed to the economic fragility resulting in increased unemployment and lack of opportunities for young people, which has created a fertile ground for their recruitment into the ranks of violent extremist organizations.

According to a report released by the International Crisis Group in July last year, the violence between Nigerian farmers and herders killed at least 1,300 people in the first half of 2018 – about six times more civilian lives than the Boko Haram insurgency. The report – Stopping Nigeria’s Spiralling Farmer-Herder Violence – stated that the decades-long conflict has been aggravated, among other factors, by climate-induced degradation of pasture. Similarly, Eastern Chad is caught up in a mounting conflict between local farmers and nomadic herders, in a region with a growing population, resource scarcity and arm proliferation aided by the conflict in Sudan’s Darfur.

The region’s borders are porous and largely unguarded creating new conflicts out of elements of existing ones.  Border areas are criss-crossed with enterprising merchants and cattle herders, together with extremist and criminal trafficking networks. Insurgency in one country can and often spill across borders, as in the case of conflict that spiraled from Northern to Central Mali and into North and Eastern Burkina Faso and Southwestern Niger. Marginalized pastoralists often serve as the foot soldiers of the Sahel’s interlocking conflicts influenced by diminished livelihood options and social exclusion.

Regional and international military approach to conflict in Sahel

The G5 Sahel Force comprises of troops from Burkina Faso, Mali, Mauritania, Chad and Niger was launched in 2014 in a bid to improve security cooperation among the G-5 member states.  The force compliments French-European and U.S supported Operation Barkhane against insurgents and militants in the sahel. In the Lake Chad, the Multinational joint task force (MNJTF) made up of Cameroon, Chad, Niger, Nigeria and Benin which was established in 1994 to address banditry and Chadian rebel incursion into Nigeria – was expanded in 2015  to conduct transnational military campaigns against Boko Haram in the region.

There remains a vast pool of unmet developmental needs and unaddressed challenges across the Sahel region. As such stability in the region cannot be achieved solely through transnational military cooperation and campaigns. It will require a social economic and environmental strategy to address the root causes of instability. 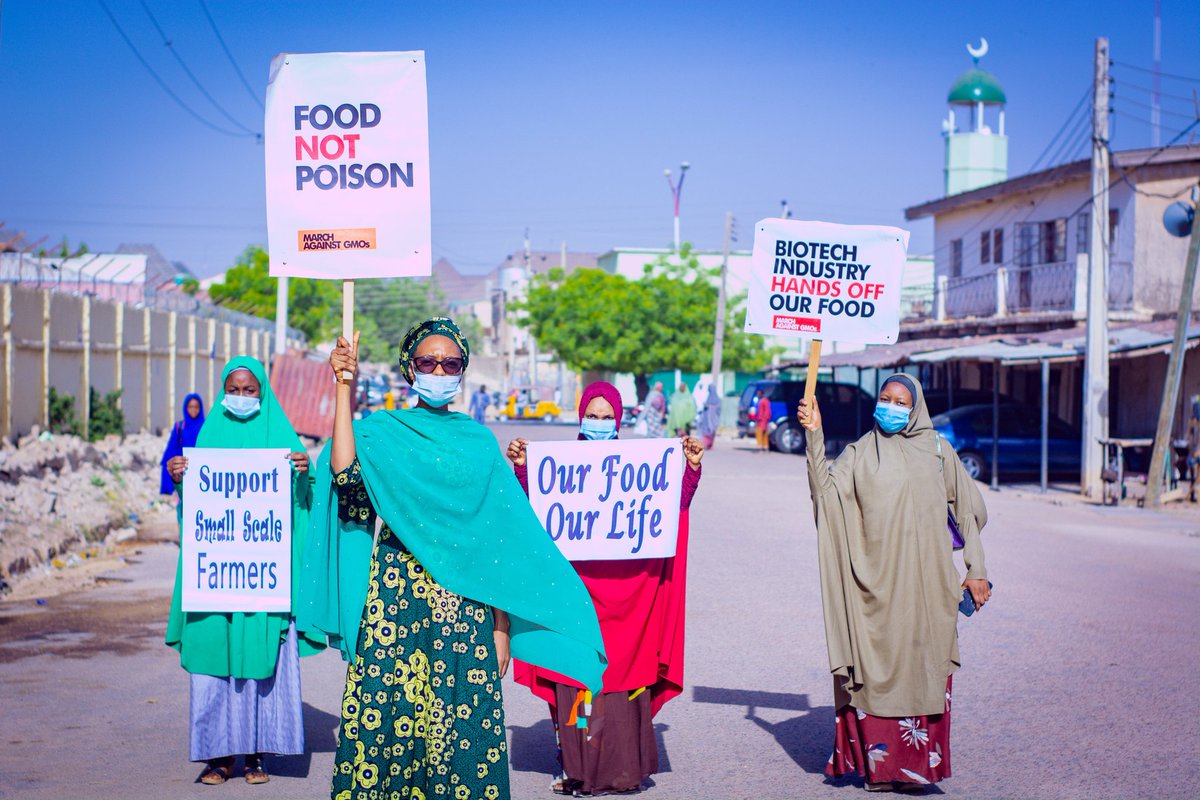